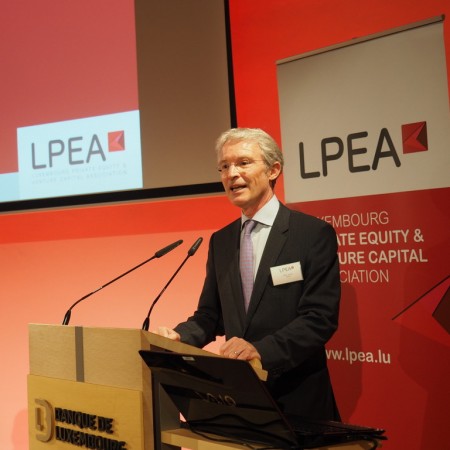 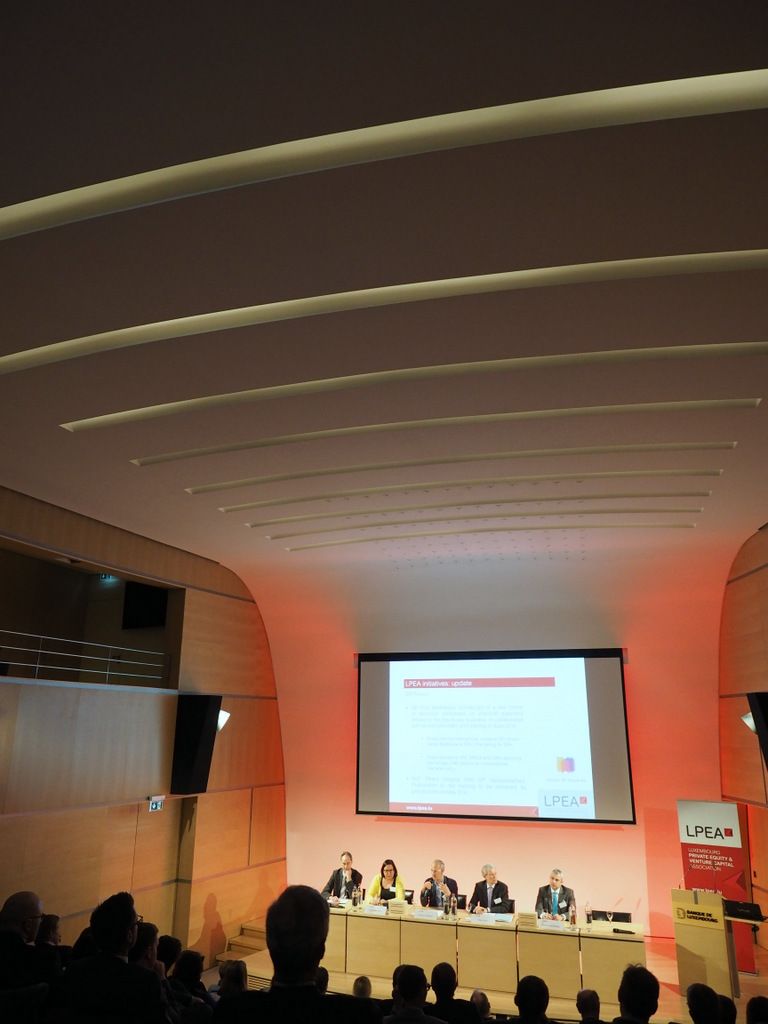 Guest speech by Mario Grotz on the Space Resources Initiative.

To participate please register with the form below:

Luxembourg is supporting the long-term economic development of new, innovative activities in the space and satellite industries as a key high-tech sector for Luxembourg. While at first the aim is to carry out research in this area, at a later stage it can lead to more concrete activities in space.

The Luxembourg Government announced a series of measures to position Luxembourg as a European hub in the exploration and use of space resources. Amongst the key steps undertaken, as part of the SpaceResources.lu initiative, will be the development of a legal and regulatory framework confirming certainty about the future ownership of minerals extracted in space from Near Earth Objects (NEO’s) such as asteroids.

The AGM is kindly hosted by Banque de Luxembourg