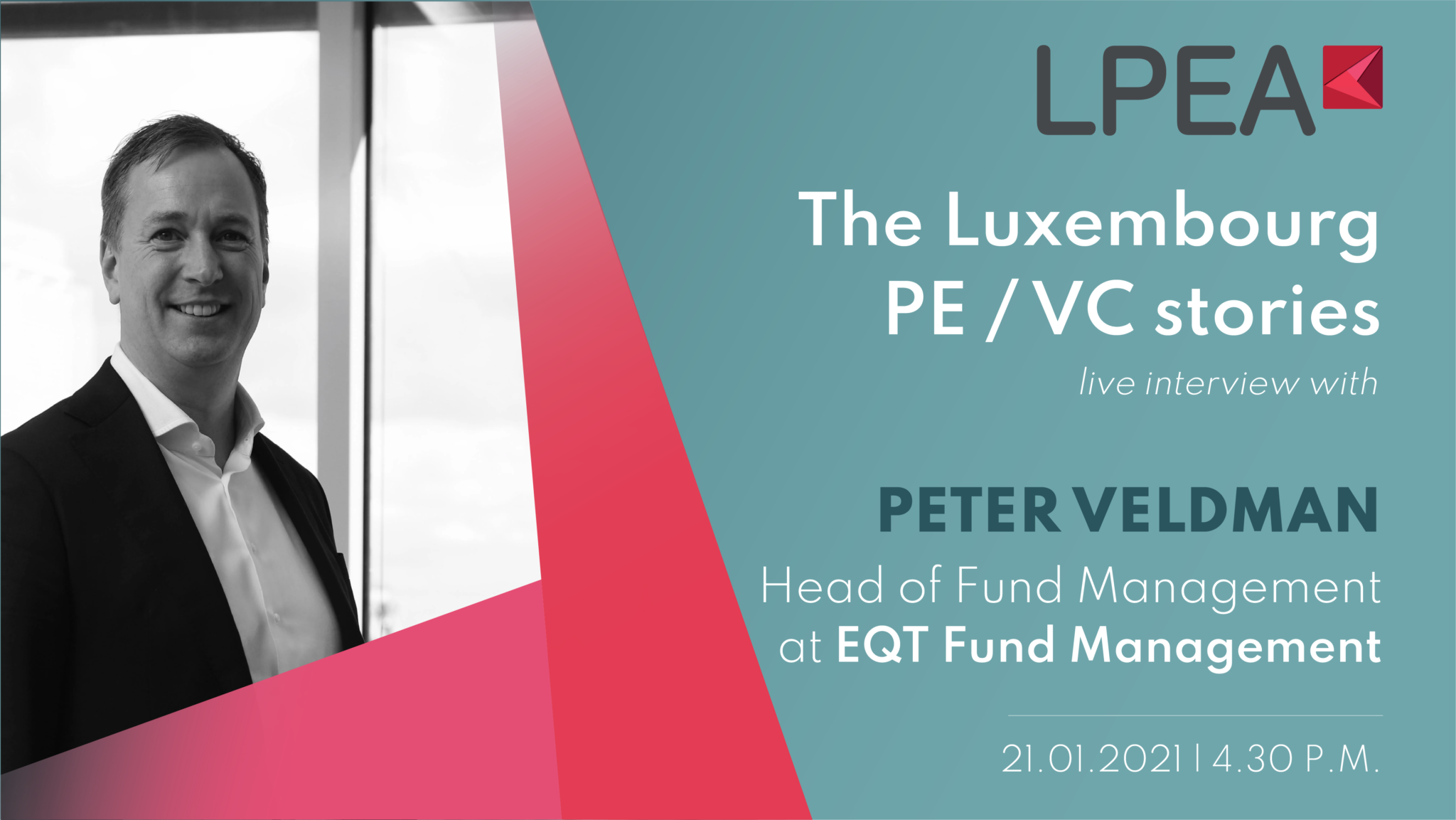 Peter has studied Business Economics at the UVA in Amsterdam. After his graduation, Peter started his career at the Dutch Central Bank and continued at ABN AMRO where he was a senior trader followed by Cyrte Investments and Ownership Capital where he was the COO. Peter joined EQT in 2014 as Managing Director in the Amsterdam GP office, where he was responsible for the Dutch-based Funds. In 2017 Peter relocated together with his wife and 2 teenage boys to Luxembourg where he became the Head of Fund Management, taking full responsibility of the EQT Fund Management platform. In 2019 he took on the role of Deputy Group Head of Fund Operations that next to Luxembourg, has (legacy) locations in Guernsey, London, Stockholm, and Amsterdam. Currently, around 85 of EQT’s FTE’s are part of the Fund Operations organization.