The quest to “tech” alternative investments 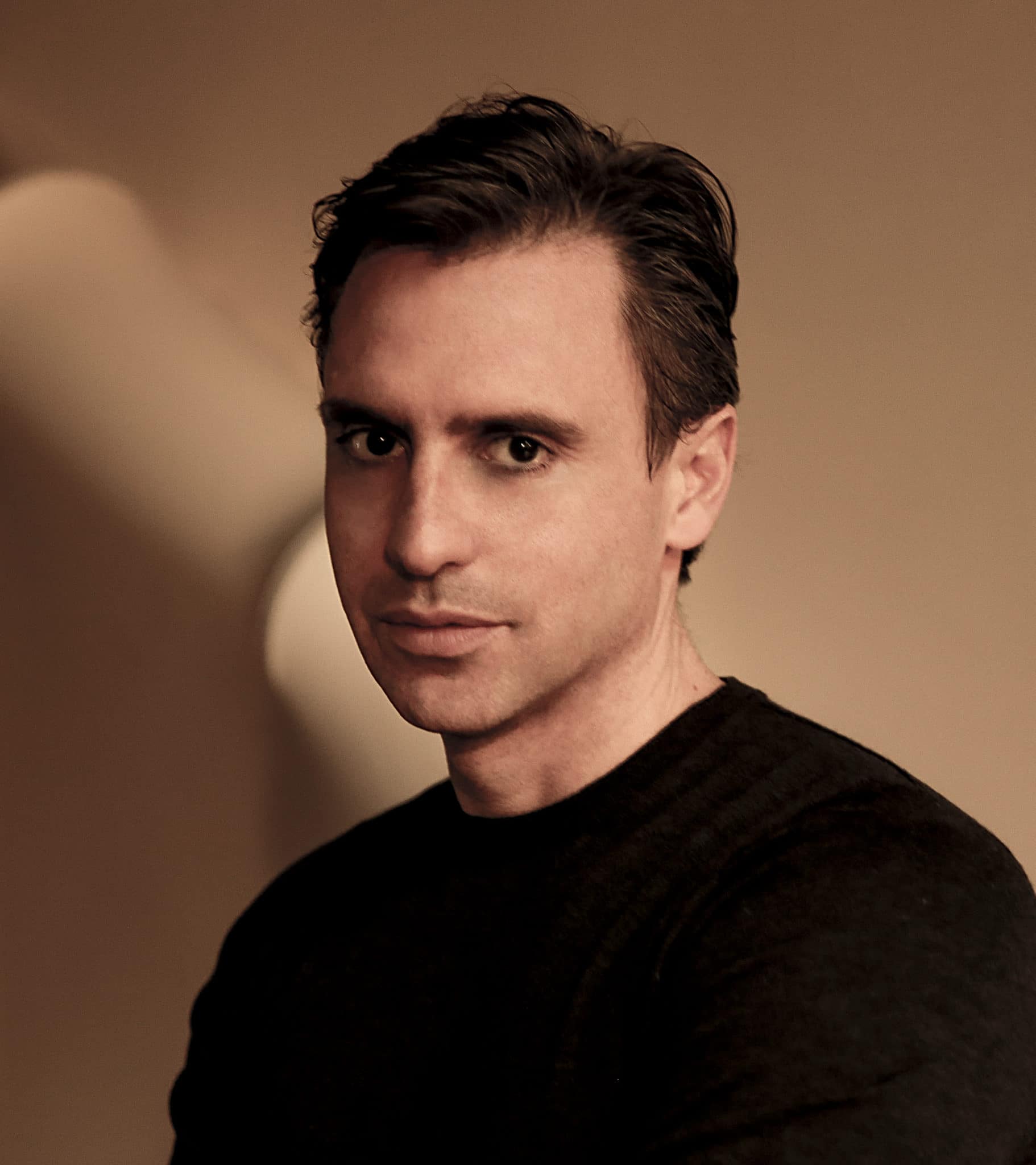 Interview of Francesco Marini, CEO and Founder of Lio Factory, by Luis Galveias, COO of LPEA

Francesco Marini, CEO and Founder of Lio Factory says technology has radically transformed the world we once knew and made it totally unrecognizable. However finance has, unfortunately, remained totally recognizable. The way we transact, save, borrow, invest and manage investments has barely advanced.

Luis Galveias: What do you see, as catalyst to break the outdated mould of investing?

Francesco Marini: Finance is the laggard of many industries when it comes to technological adoption. Sure, there has been some fintech innovation (especially “decentralised finance”) recently and the rate is increasing– but it is far from enough.  We are at the very beginning of the transformational journey.

And just like magazines, retailers, hotels and taxi companies have been turned upside down from outside the cozy confines of their industries by technology, the same is happening to finance as we speak.

Change is inevitable. It’s happening fast and will never be this slow again.

We stand on the brink of a technological revolution that will fundamentally alter the way we live, work, and relate to one another. In its scale, scope, and complexity, the transformation will be unlike anything humankind has experienced before. And it’s all revolving around DATA.

The First Industrial Revolution used water and steam power to mechanize production.  The Second used electric power to create mass production. The Third used electronics and information technology to automate production. Now a Fourth Industrial Revolution is happening, and it’s the Data Revolution. Centred around AI and Machine Learning, this wave will reshape, re-think and improve all processes around us. It will not replace or eliminate the role of the human mind, but rather make enhance its processing power.

In a few of years embracing AI will not be simple trend riding, but a matter of survival. It’s paramount that the whole finance industry understands it.
Francesco Marini

LG: Describe how you have embedded your passion for technology into your organization, Lio Factory.

FM: Technology is our “moat”. The term, popularized by Warren Buffett himself, refers to a business’ ability to maintain competitive advantages over its competitors in order to protect its long-term profits and market share from competing firms. Just like a medieval castle, the moat serves to protect those inside the fortress and their riches from outsiders.

We at Lio Factory have been cherishing alternative investments for over a decade, for their ability to deliver superior risk-adjusted returns and act as portfolio stabilizers. With growing competition and interest in the field (stock market at the highest and “low for longer” bond yields being two catalysers of this movement), we have come to define technology (e.g. proprietary software, algorithms, artificial intelligence)  as our one true moat going forward.

Lio Factory encompasses two main divisions: 1) Special Situations, which includes investments in real estate, bankruptcies and claims; 2) “Lio X”, which backs projects in the field of Fintech (with a particular focus on Decentralized Finances, DeFi) and Deeptech (biotech, climatech, energy). In both our divisions, technology fully owns every phase of the investment process at Lio Factory.

As a technology development firm, we make software development, algorithms and artificial intelligence the bedrock of our investment strategy. Our culture of rigorous analysis and scientific research, supported by a robust tech infrastructure is what defines Lio Factory and sets us apart, allowing us to create long-term value for our investors/partners

LG: Do you see technology as a substitution threat to human labour in your activities?

FM: Absolutely not. We believe that, human capabilities are elevated through accurate use of technology. We call it “Augmented Humanity”. The opportunity to add an augmentation layer to human skills (and “humanise” interactions between humans and machines) thanks to software/AI is the real rocket fuel of the next decade.

Augmented Humanity creates an interaction between the digital and physical worlds, allowing “technologically enabled humans” to unleash their full potential and perform at levels they could not reach without technology. Technology will not replace humans, but facilitate their decision making and enhance their productivity. 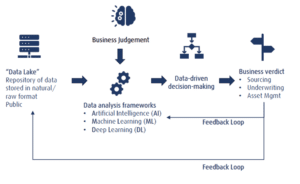 LG: How is tech embedded in your current workforce setup at Lio?

FM: Lio Factory is an atypical alternative investment vehicle. Walk through the ranks of the office and, alongside your traditional finance/economics background you will see mathematicians, computer science majors, electrical engineers. This is because, alongside a more traditional investment team, we have built “Lio Tech”, a team of tech professionals equipped with strong know-how in machine learning, big data and software engineering that support all of the company’s divisions with ad-hoc projects.

To survive an era in which AI is re-imagining every industry, organizational leaders need to level up their mindset for successful adoption and application of AI within their company, for which they either have to upskill or find a stellar data science team. Sure you could outsource Tech and AI, but to truly own it and make it our MOAT, we decided to internalise these processes.

Tech has really upped the game of our Real Estate Special Situations team, now able to make sense, in real time, of all the variables that affect their business, simply accessible in a cloud-based dashboard. Some of the features include: 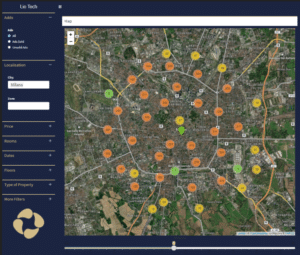 LG: What are some of the hurdles of you augmented humanity approach?

FM: The power and promise of this end-to-end tech-first approach to investments is very enticing but it’s harder than one thinks. Getting it to do everything properly is a great challenge, and when machines don’t do one or more things right, how do you patch it – since you’re trying to re-train the whole algorithm or software altogether from scratch? When there’s a tech issue, it’s always about breaking down a problem into smaller chunks. 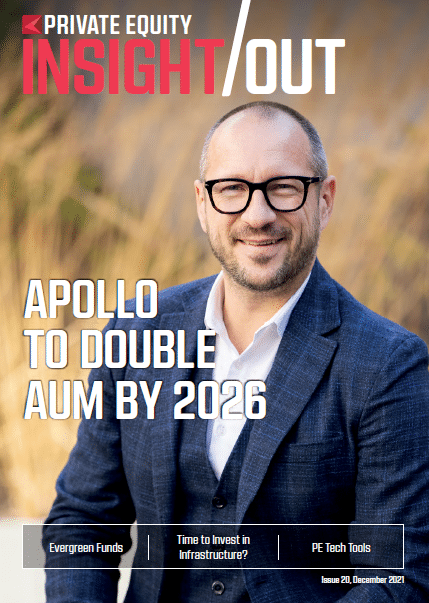 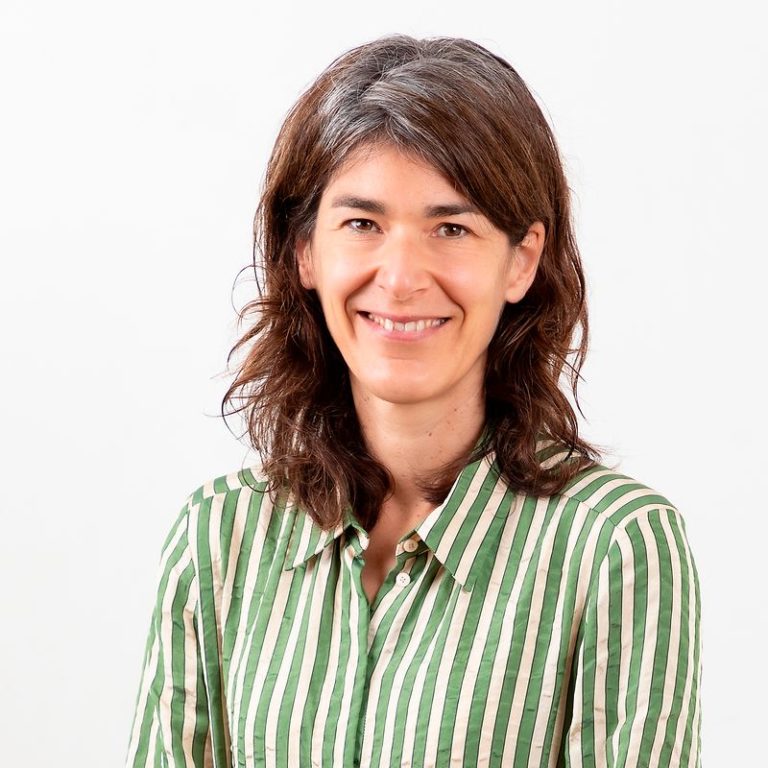 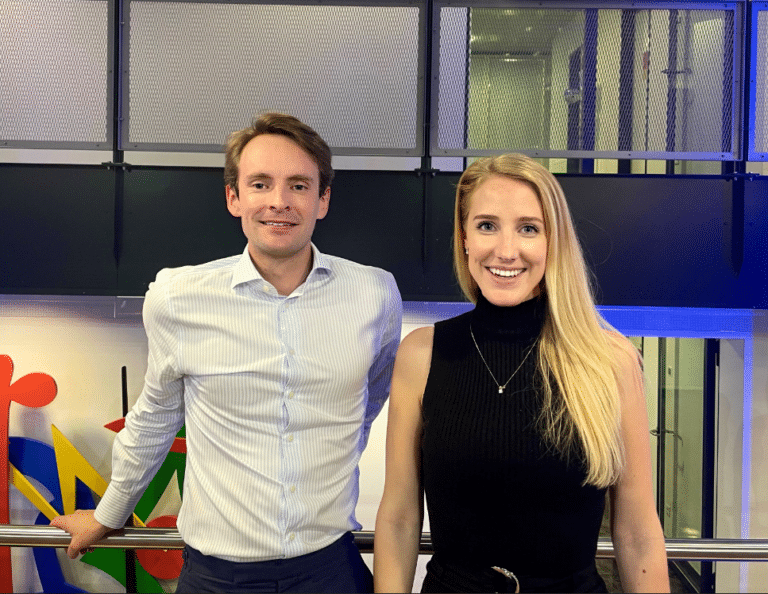 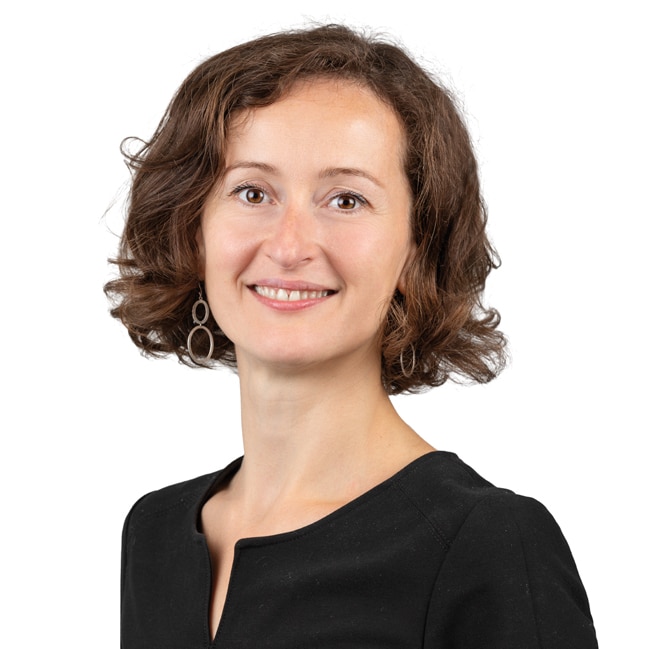 Has anything changed in infrastructure investing post-Covid?