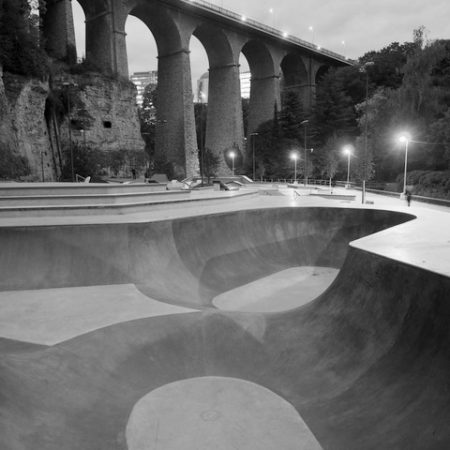 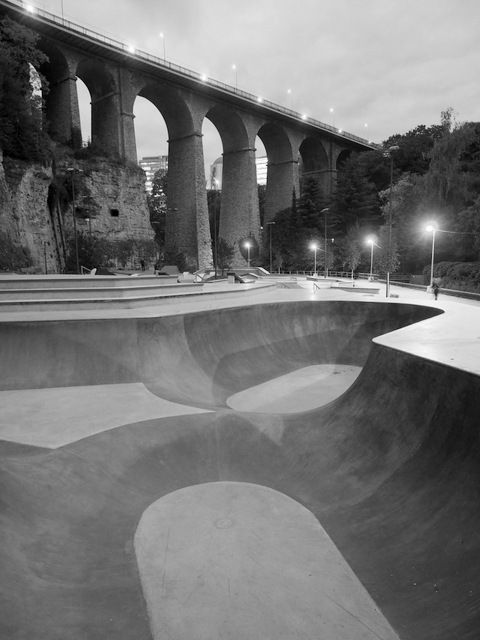 On 22 December 2016 the Luxembourg Parliament voted the new article 56bis of the Luxembourg Income Tax Law (LITL). This provision gives taxpayers and tax authorities more guidance on how to apply the arm’s-length principle. The new article can be seen as a transposition of the late 2015 OECD BEPS reports (actions 8-9-10) into national law.

Below we highlight the most important implication of that new provision which encompasses the OECD five comparability factors approach.

Par.7 of the new Art 56bis (“..transactions between the parties can be disregarded for transfer pricing purposes, if [part of] the transaction does not possess the commercial rationality of arrangements that would be agreed between independent parties…”) will impact future transfer pricing work because a taxpayer will always have to be prepared to be able to document the commercial rationale behind intercompany transactions as part of its transfer pricing documentation. The legislator did not take into account the caveat given by the State Council, where this provision could only be applied exceptionally.

As an example of “non-recognition”, we can consider the case where a guarantee on a loan is put in place between related entities and that the Luxembourg tax authorities consider that an independent party would never enter into this contract as a guarantor and that there is a lack of commercial rationale for such transaction. This could alter the credit rating of the entity for transfer pricing purposes, impact the arm’s length interest rate to be paid and finally the remuneration to be left by the Luxembourg intra-group financing entity. Attention will need to be paid for this in pre-structuring documentation. Therefore, a description of the Luxembourg value chain will be worth taking into account any non-tax reasons.

In this respect, Luxembourg is adapting its legal framework to take into account the latest international and European evolutions. As stated on the official website of the Luxembourg Government, the new Circular follows the discussions between Luxembourg and the European Commission’s DG for Competition.

The scope of application of the new Circular remains the same as under the 2011 Transfer Pricing Circulars. Notably, it applies to all entities realizing intra-group financing transactions, while holding activities remain out of its scope.

In this new Circular, strong emphasis is put on the analysis of the risks assumed by the companies performing the intra-group financing transaction under review. In that regard, different factors will need to be taken into account such as the solvency of the borrower, the potential guarantees for specific financing transactions, the costs in relation with the financing transactions or the actual value of the underlying assets.

The Circular further provides that if the companies have a similar functional profile to the entities regulated under the EU Regulation n° 575/2013 that transposes the Basel Accords and such companies have an amount of equity complying with the solvency requirements under this Regulation, then it is considered that these companies have enough capital to support the risks assumed. Moreover, as a safe harbor it is considered that these companies comply with the arm’s length principle if their remuneration corresponds to a return on equity equal to 10% after taxes. In practice, it is not expected that many Luxembourg companies will fall into the above-described category due to the particular nature of the required functional profile.

All other companies should perform an analysis to determine the necessary capital at risk using the widely accepted methodologies in this area. These companies must have the financial capacity to assume such risks. The level of capital at risk should correspond to the functional profile under review, meaning that the required equity at risk should decrease when the risks borne become more limited. It must be noted that there is no reference anymore to the minimum required capital at risk of 1% of the financing volume (capped at EUR 2 million) that could be derived from the application of the 2011 Circulars.

Furthermore, the Circular provides that in order to be able to control the risks (i.e., decision-making capacity), the company performing the intra-group financing transaction should comply with the following substance requirements:

Linked to the above article 56bis, the Circular provides that if one or several transactions cannot be observed between independent parties and no commercial rationale could be identified, then such transactions should be disregarded in order to comply with the arm’s length principle.

The Circular provides in addition for a measure of simplification for which a taxpayer can opt should the following conditions be fulfilled:

It will be considered that such companies comply with the arm’s length principle if their remuneration corresponds to a return on the financed assets of at least 2% after taxes. These cases will be subject to the information exchange process.

The Circular provides that it remains possible to obtain an advanced pricing agreement, based on the facts and circumstances of each case, if the conditions outlined in the Circular are respected.

The Circular stipulates that any advanced pricing agreement issued before the entry into force of article 56bis LITL should not be binding upon the Tax Authorities as from 1 January 2017, for the fiscal years following 2016.

Although it is not indicated, it can be interpreted that a Luxembourg entity carrying out an intra-group financing activity that has not the so-called organizational and economic substances would be considered as “conduit” and that Luxembourg may exchange spontaneously that information with the debtor’s jurisdictions. It can then be anticipated that a tax audit in those jurisdictions may be initiated and that the beneficial ownership of the Luxembourg entity will be questioned.

A review of the previously filed advanced pricing agreements, as well as past defensive Transfer Pricing documentation, in light of this revised legal framework will need to be carried out.

The conclusion would be that Luxembourg taxpayers will need to develop agile documentation (any change provides opportunity) in order to fit with these new developments, where Luxembourg certainly wants to be in a level playing-field situation. 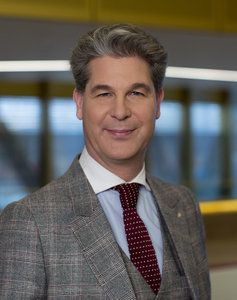 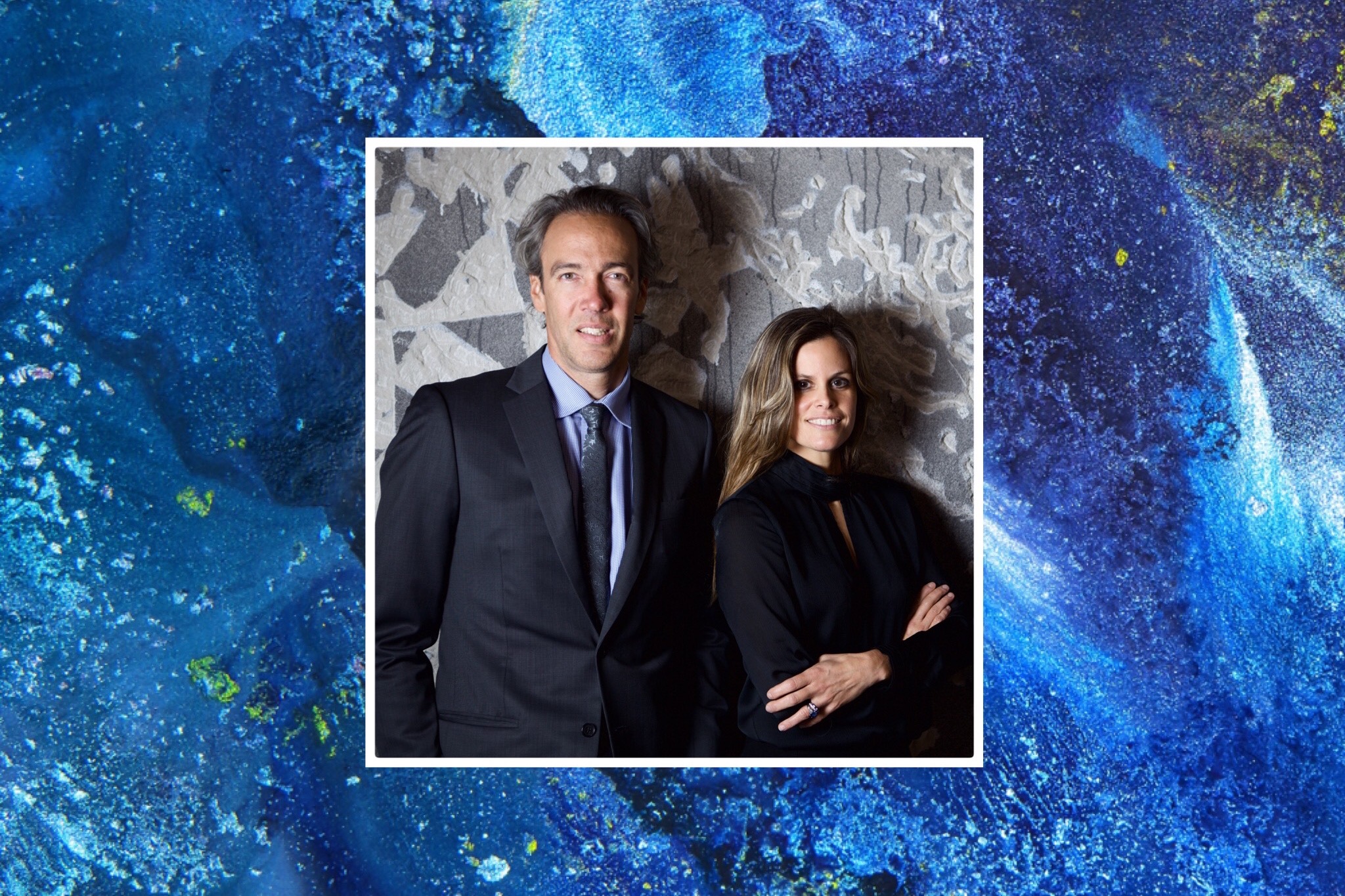 The art market in 2020: herald of structural shifts or status quo?