Claude de Raismes comes back on the history of the Wendel Group and its mandate, mixing both investments and investment management.

Wendel has a remarkable 90-year old story with Luxembourg. How has the role of the Luxembourg office evolved in recent years?

Wendel is originally an industrial group active in the steel industry from Lorraine (France) and has a long history with Luxembourg. Effectively, the presence in Luxembourg dates back to 1931, so shortly after the 1929 law on the holding companies. The evolution of Wendel Luxembourg has reflected the country’s environment, particularly during the last decade, which has seen Luxembourg increasingly focused on the management and administration of alternative funds.

Wendel Luxembourg was one of the first managers to obtain an AIFM licence from the CSSF, shortly after the AIFM Law of July 2013 and was one of the first managers of SICARs (Investment Company in Risk Capital). Today, with a staff of about 10 employees, Wendel Luxembourg holds and manages the group’s holdings in unlisted companies through four regulated investment funds. We have currently approximately EUR 5 billion of AuM in Luxembourg out of the EUR 10 billion of the group’s holdings.

Your strategy combines both listed and unlisted assets. How do you balance the two?

It’s important to maintain a certain balance between listed assets, which are more liquid but have a lower target return profile, and unlisted assets such as private equity, which offer a higher risk-return ratio. Wendel’s target global portfolio in 2024 will consist of seven to ten main listed or private investments in Europe and in North America. In addition, we have growth investments and fund of funds activities, which have been named “Wendel Lab”, and are developing successfully today.

What is “Wendel Lab” about?

We have invested in a couple of funds today, mainly US and European venture capital funds, which invest in tech and software companies across the world. It was a kind of marginal activity that we did on the side, just opportunistically, and we decided a few years ago to structure it and develop it further. In parallel, we have done some direct investment in growth equity. This initiative will remain marginal compared to Wendel’s main strategy, which focuses on private equity and direct investments in companies. It’s however an activity that will grow in the coming years with a target of half a billion worth of investments. Today we are still between EUR 100-150 million for this specific asset class.

Your strategy also underlines a commitment with ESG standards. Are you taking any particular measures to assess positive impacts for our society?

Yes, we are a long term investor with family values. Wendel has a long ESG history, even before it was called like that. Actually the last two years have seen an acceleration in our strategy, in terms of ESG commitments. This is for us a fundamental trend, not only coming from investors but from all the stakeholders including our employees. Today Wendel places this topic at the heart of its investment decisions and portfolio companies.

As an example, a year ago, Wendel joined the Dow Jones Sustainability Index, which distinguishes the best performing companies on ESG criteria. The group’s score improved last year and this is a source of great pride for Wendel.

Is there any particular deal that you want to showcase?

We are very proud of Stahl, a company based in the Netherlands specializing in chemical treatments for the leather industry in which we invested back in 2006. In 2010, the company was going through a severe crisis and Wendel decided to reinvest – the other investors were not willing or unable to reinvest at the time – and became the sole shareholder of the company. With our commitment and a stronger financial foundation, Stahl emerged stronger from this crisis. This in turn resulted in the acquisition of the leather chemical operations of both Swiss based Clariant – in 2013 – and German BASF, in 2017. Today, 15 years after Wendel’ first investment, Stahl is the global market leader. This growth has been virtuous as Stahl deploys environmentally friendly solutions in synchronisation with biochemical trends applied to the sector.

This example illustrates our long-term approach with an average investment horizon of 15 years, which differs from typical private equity cycles.

You have an entrepreneurial model that allows for the management team to invest alongside the group. Does that reduce your staff rotation?

For unlisted companies, Wendel associates the management teams to a co-investment scheme based on carried interest. Managers are encouraged to personally invest significant amounts alongside the firm’s investments. This is important both for recruiting and retaining Wendel staff but also to align the interests with its managers. The success of this policy and of the investments are naturally interlinked. We are not a private equity fund per se as we are a LP and a GP at the same time but we have tried to replicate the PE carried interest scheme. It is an option, not an obligation, but it is a success. The vesting periods acts as a talent retainer. Most importantly it aligns the managers’ strategy with Wendel’s funds.

You have recently been appointed Co-Chair of LPEA’s SFO (Single Family Office) Club. What is your roadmap and which projects would you like to pursue?

It’s a great pride to participate to the success of the club and contribute to the work done by Rajaa Mekouar, the creator of the group. The SFO Club is not a technical club nor a business one. It’s primarily aimed at profiling investors who share certain common characteristics, such as “patrimonial” investments – sometimes long-term and sometimes opportunistic as well. These investors tend to be entrepreneurial families, often very sensitive to reputation and the ESG footprint. Typically, SFOs in Luxembourg are “low profile” but they represent an important part of private equity in Luxembourg, both in terms of number of players and volume, but also in terms of assets under management. To come back to your question my mission will be to bring these people together and to establish a privileged network for the exchange of ideas and best practices. It will typically include the organisation of events dedicated to SFOs where talent, funds and ideas will come together. 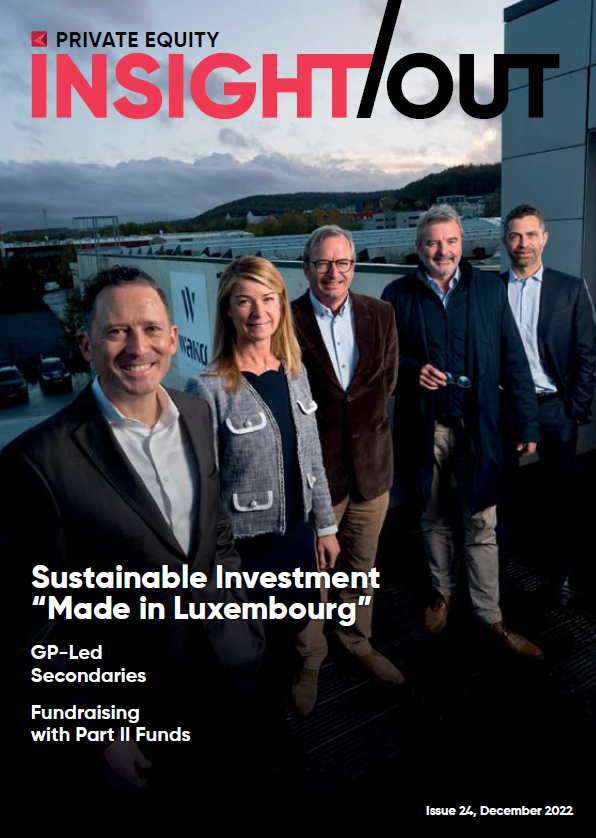 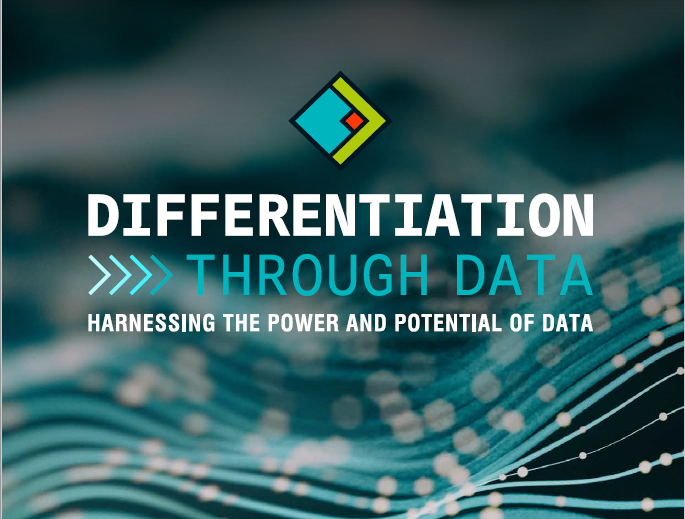 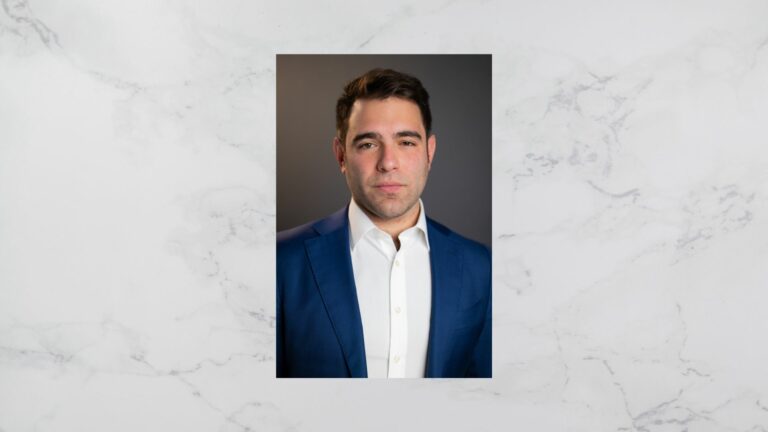 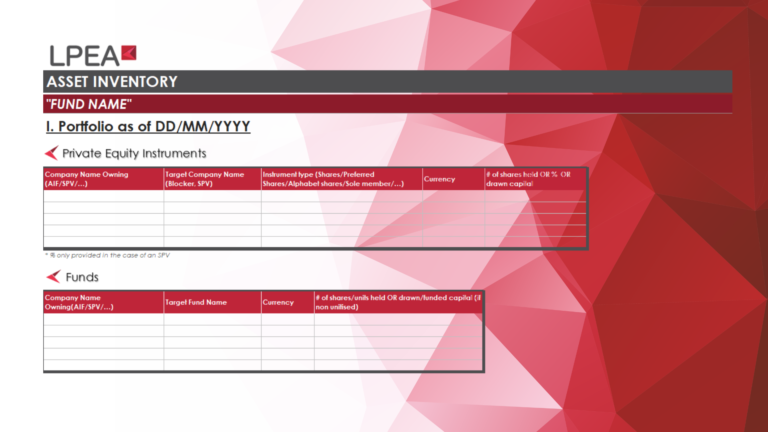