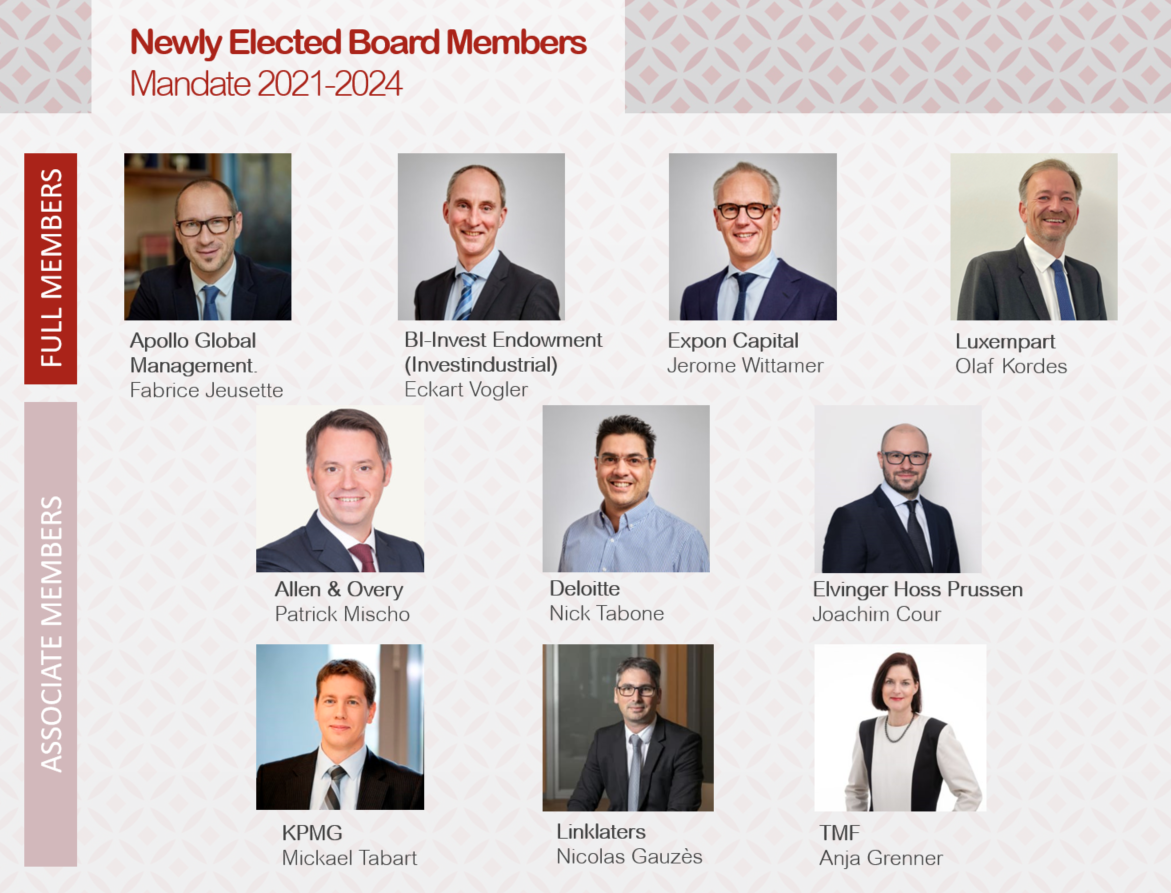 The Annual General Meeting concludes anniversary year with the addition of 48 new members.

Following its Annual General Meeting held today, the Luxembourg Private Equity & Venture Capital Association (LPEA) is pleased to announce the election of 10 new members to its Board of Directors (the “Board”).

Serving a first mandate in the Board of the LPEA we find two major investors (1) Apollo Global Management, one of the biggest Private Equity firms globally with $81 billion of Assets under Management and (2) Luxempart, a leading Luxembourg investment group founded in 1988 and listed on the Luxembourg Stock Exchange.

The LPEA welcomes the following 10 newly elected members to its 30 member Board:

The AGM revamped the Board of the association and highlighted how the LPEA overcame a challenging 2020 vintage after having to halt many of its activities focused on physical gatherings. The LPEA was quick to innovate and adapt to digital events closing the year with 58 webinars, interviews and the launch of a much anticipated training Academy focused on Private Equity and Venture Capital.

As a result of the association’s resilience, the membership of the LPEA increased by 48 members to nearly 300 total, most of which representing Fund managers and independent directors, all reflecting the dynamic private capital environment of Luxembourg.

According to Stephane Pesch, CEO of the LPEA “Despite a complicated year due to the C-19 pandemic, I am very proud of the LPEA’s track record, resilience, agility and efficient team work which allowed us to pursue our mission with passion and new means of communication (digitalisation). Congratulations and warm welcome to our new and existing members who will join our engaged Board!”

Claus Mansfeldt, the Chairman of the Board of Directors of the association, commented: “Great to see the inclusive governance framework in action allowing the participation of new Board members every year”.

The Board of the LPEA is composed of 30 members and is due to elect 10 new Board Members annually for three-year terms. 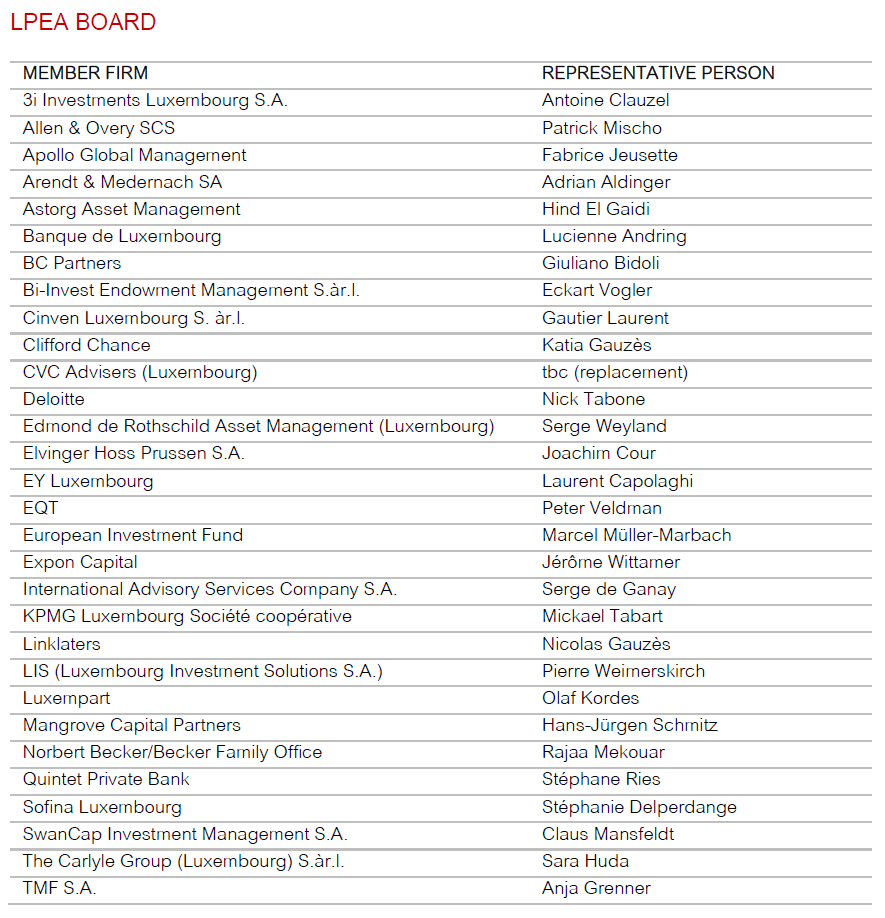 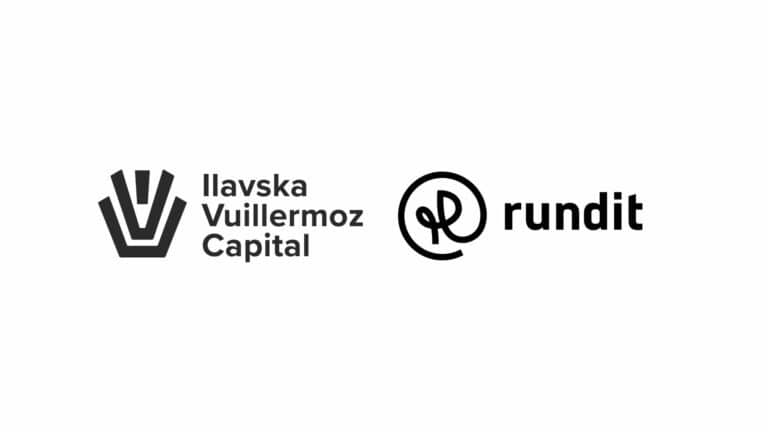 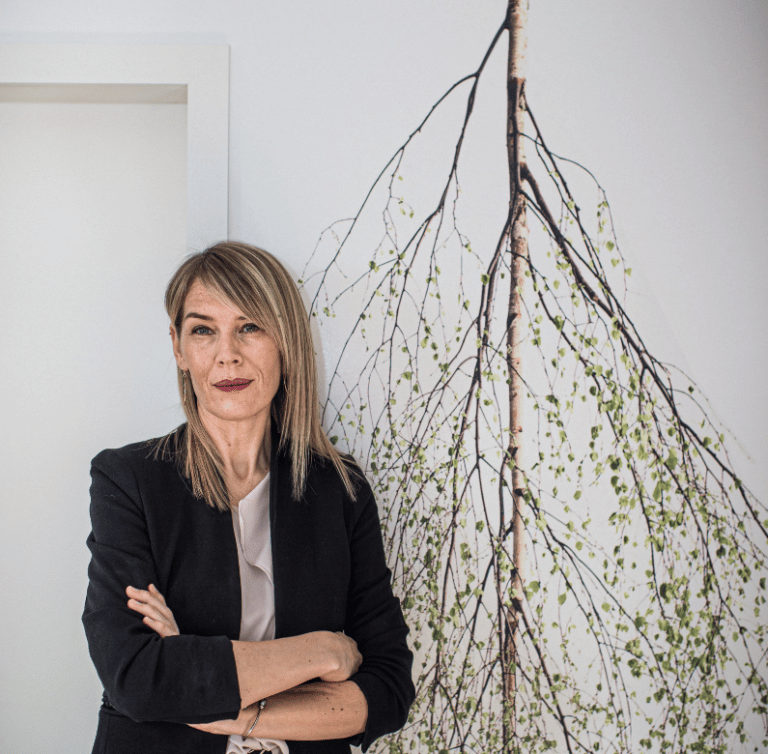 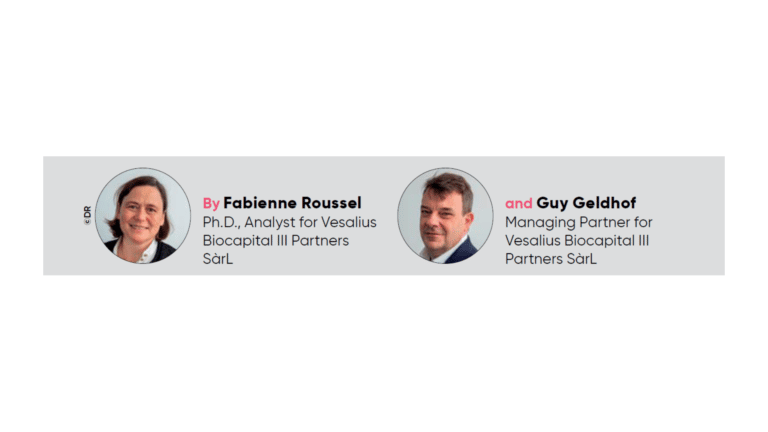