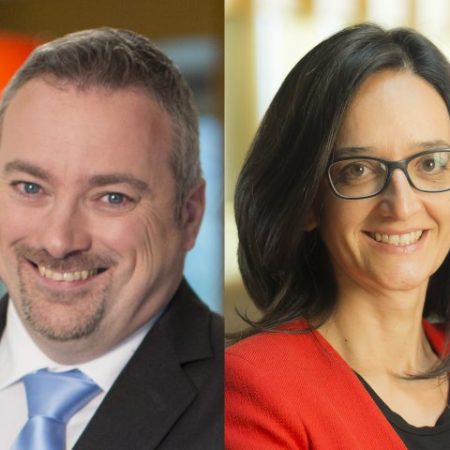 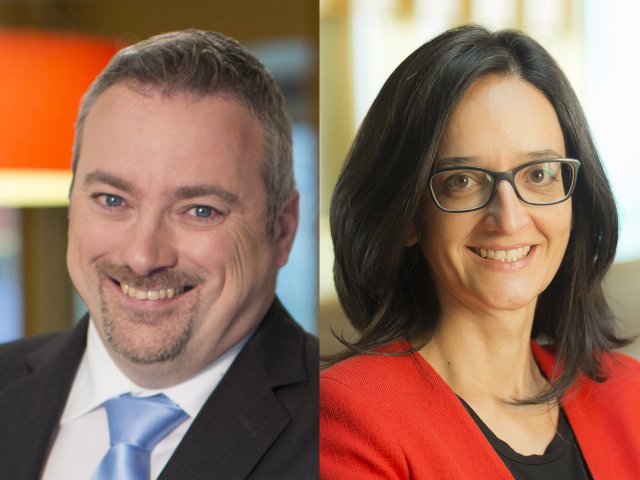 On 7 June 2017, Luxembourg signed the Multilateral Instrument (MLI) which was developed by the OECD to integrate BEPS measures into double tax treaties. This article provides an overview of the MLI’s impact on Luxembourg investment structures, with specific focus on the application of the principal purpose test (PPT).

The MLI: an overview

The MLI will update an existing network of more than 1,100 bilateral tax treaties, putting in place measures to prevent treaty abuse (BEPS Action 6), changes to the definition of permanent establishment (BEPS Action 7), changes to the residence tie-break for companies (BEPS Action 2), and mutual agreement procedures and mandatory binding arbitration (BEPS Action 14). The changes in the MLI will apply only if both parties to a double tax treaty have designated it as a covered tax agreement (CTA). Certain measures are BEPS minimum standards, whereas others are non-minimum standards.

As part of the minimum standards, the anti-abuse PPT has been adopted by all current signatories. The objective of the rule is to refuse treaty benefits if it is reasonable to conclude, taking all facts and circumstances into consideration, that obtaining such benefits was one of the principal purposes of an arrangement or transaction, unless it is in accordance with the object and purpose of the relevant provisions of the tax treaty. This rule can be supplemented by a provision that requires the competent authorities applying the PPT to consult with each other, upon request from the taxpayer, before denying treaty benefits. Some countries also intend to supplement the PPT with a limitation on benefits (LOB) clause, or through subsequent bilateral negotiation with treaty partners.

Luxembourg has chosen to include all its tax treaties that are in force in the MLI; however, out of these 81 tax treaties, only 55 are currently CTAs based on the choices made by other States, as of 22 September 2017[1]. Currently, Luxembourg has not made many choices in the provisions of the MLI that will be incorporated into its double tax treaties, and the changes it has opted for are effective and pragmatic. In a nutshell, Luxembourg respects the minimum standards and does not go much further.

Luxembourg has decided to insert the PPT rule into its CTAs, as an anti-treaty abuse provision, as well as the rule providing for the consultation process prior to the denial of the treaty benefits based on the application of the PPT rule. With reference to the current choices made by Luxembourg’s treaty partners, the simplified LOB rule should not apply to Luxembourg’s CTAs; however, the application of a detailed LOB might still be possible based on the upcoming bilateral negotiations with countries that have expressed the willingness to insert such a clause into their treaties (for instance Canada and Poland).

The application of the PPT rule by local tax authorities will generally require taxpayers to demonstrate that they have an adequate level of substance in Luxembourg and valid commercial reasons for securing treaty access. The comments on the PPT clause contained in the OECD Model Convention provide further guidance on the application of the rule and should be considered a key source in this respect.

In particular, the examples on non-CIVs[2] give useful information. One of these examples[3] depicts the situation of the acquisition by Company A, which acts as a regional platform, of Company B, which is located in another jurisdiction. The PPT should be met and, accordingly, Company B could benefit from treaty benefits in cases where the decision to establish the subsidiary in that jurisdiction was driven by the availability of directors with knowledge of regional business practices and regulation, the existence of a skilled multilingual workforce, the existence of an extensive network of tax conventions and the company’s employing an experienced local management team to review and perform various functions which may inter alia include approving and monitoring investments.

On this basis, one might conclude that a Luxembourg company that is owned by a foreign or domestic fund, has appropriate substance, and whose main management and administrative decisions are taken in Luxembourg by a board of directors with strong industry knowledge, should be considered the beneficial owner of the income received from its investment, meet the PPT and, accordingly, benefit from the tax treaty provisions.

The exact impact of the PPT clause on investment structures nevertheless remains dependent on the application of this rule by local tax administrations. Taxpayers with Luxembourg structures that rely on tax treaty benefits and for which the tax treaty is a CTA will, therefore, need to closely monitor any local tax developments in this respect.

The date of application of the new rules is not yet known, and will depend on the MLI ratification process in Luxembourg and in the other contracting States. It is nevertheless not expected that they would apply before 2019 or 2020 at the earliest.

“The application of the PPT rule by local tax authorities will generally require taxpayers to demonstrate that they have an adequate level of substance in Luxembourg and valid commercial reasons for securing treaty access.” 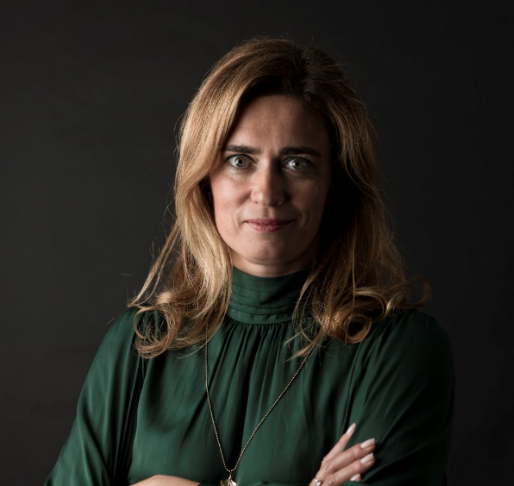 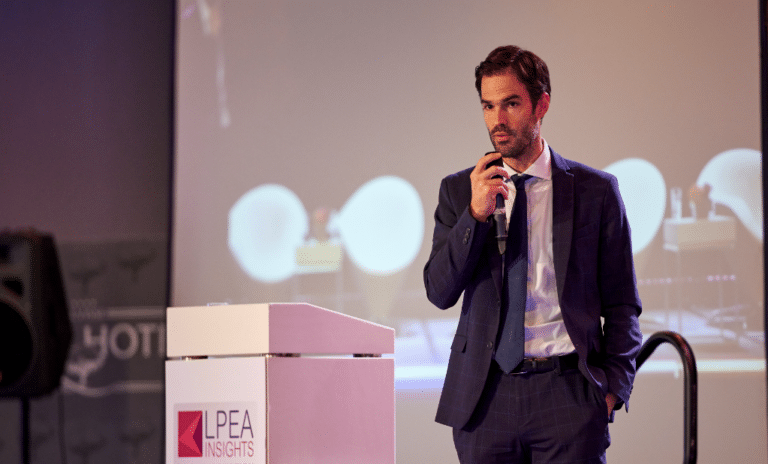 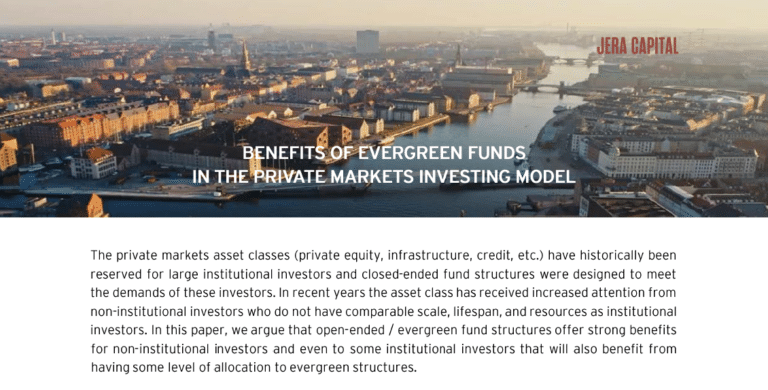