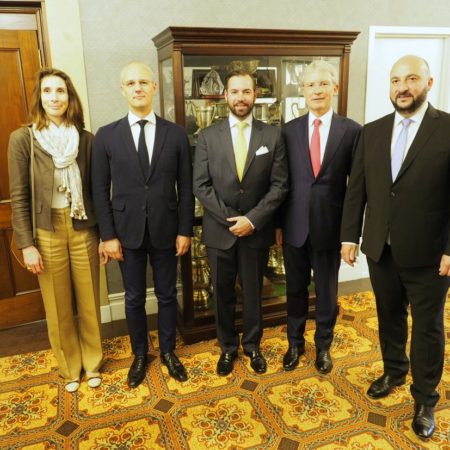 Meet us at the New York Athletic Club 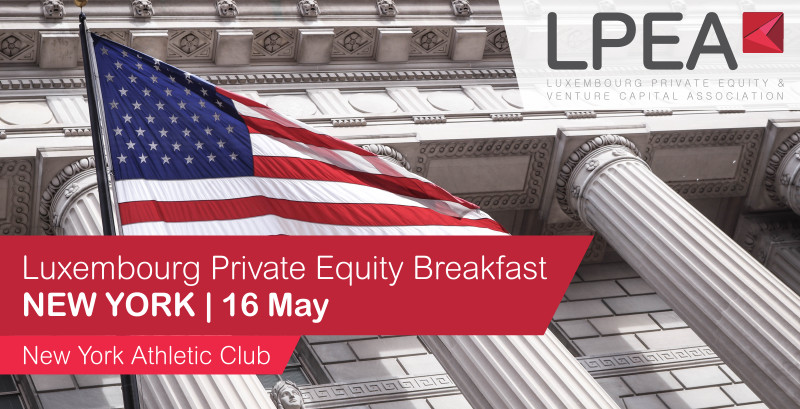 Luxembourg’s Private Equity activity continues to grow with 19 out of the world’s 20 biggest GPs operating in the country. With an attractive legal and tax framework and constantly innovating to accommodate the preferences of GPs and LPs worldwide, Luxembourg is for many years the hub of choice to fundraise and distribute your funds in Europe.

In order to present the latest improvements of its investment framework to US fund managers, the Luxembourg Private Equity & Venture Capital Association (LPEA) will be returning to the US with a delegation of professionals to present and discuss the so-called “Luxembourg toolbox”.

The meeting will be closed by H.E. Etienne Schneider, Luxembourg’s Deputy Prime Minister and Minister of the Economy and attended by HRH Crown Prince Guillaume of Luxembourg.

Based in Boston? We will also host a Luxembourg Breakfast in Boston on May 17th. 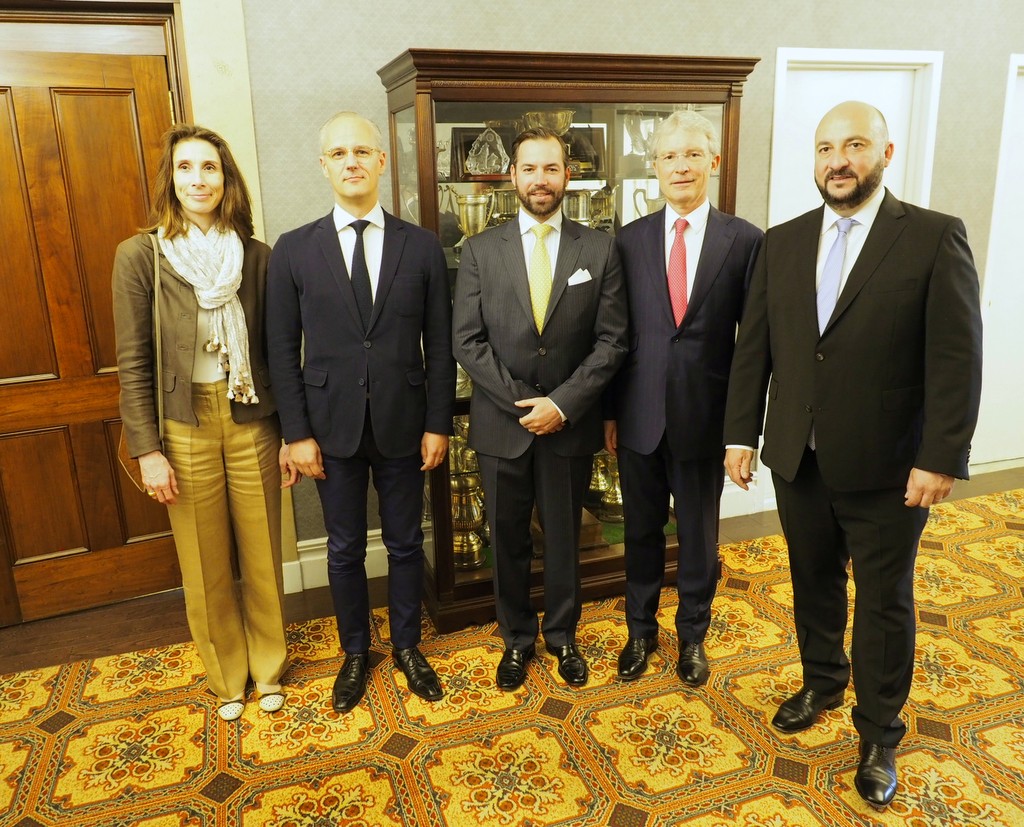 With the participation of:

Luxembourg is well known for its solid financial centre which success is founded on the social and political stability of the Grand Duchy and on a modern legal and regulatory framework that is continuously updated.

Over the years, specific regulatory frameworks have been created for alternative investment funds and venture capital investment funds which, combined with Luxembourg’s openness to the world, has attracted many private equity firms and specialist service providers from all over the world.

LPEA, as the trade association for Private Equity and Venture Capital Players in Luxembourg, is hosting this roadshow to present the country and the conditions which have already attracted some of the major international PE firms to set office in Luxembourg. We expect you to learn first-hand testimonials from some of our players as well as from the service providers who, together with the investors, build a strong and reliable ecosystem.

Meet us at the New York Athletic Club