Modernisation of the Luxembourg Securitisation Law 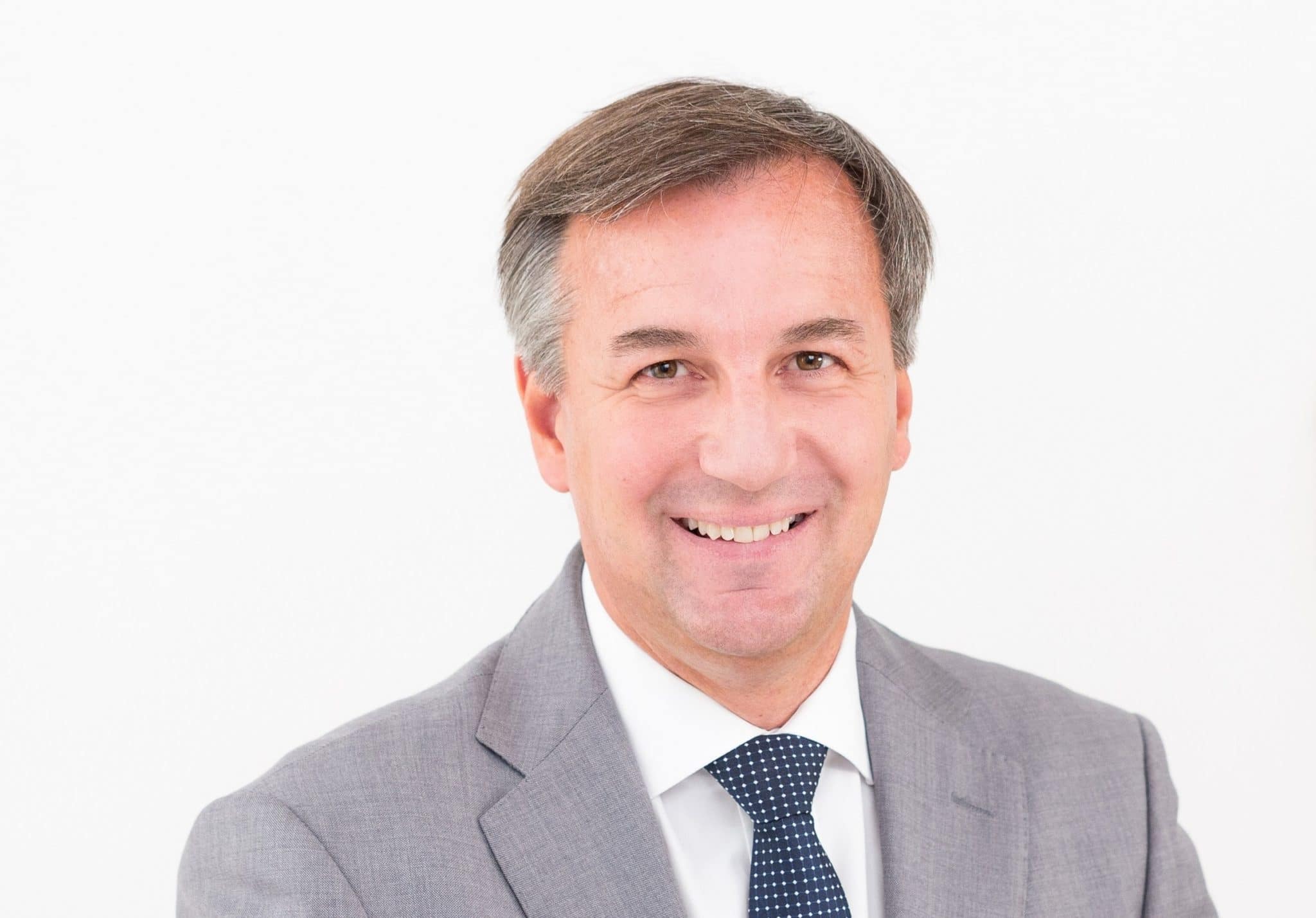 The long-awaited modernisation of the Luxembourg Securitisation Law has finally been submitted to Parliament on May 21st 2021 and is expected to be adopted by the end of 2021.

The Luxembourg investment and financial industry is well established as a leading jurisdiction for international securitisation structures. It is one of the few countries that has a specialised law ensuring legal protection on limited recourse and non-petition mechanics. Under the securitisation law one has the ability to create distinct and ringfenced compartments. In junction with the option of different legal forms that has proven to be a very powerful tool.

However, the Luxembourg Securitisation Law of March 2004 required an update. Being drafted before the EU securitisation law and following 17 years of practice, a number of questions had arisen that needed to be addressed.

The new Securitisation Law will allow greater flexibility by maintaining the legal security of a specialised law. This is a welcomed evolution in an increasingly complex market.

Clarification when a supervision by the CSSF is required. The current interpretation of the requirements has been confirmed with a slight adjustment to harmonise the requirements with the Prospectus Directive. The current Law requires CSSF authorisation for securitisation vehicles that issue securities to the public on a continuous basis. The draft Law now clarifies that this applies if more than three issuances are made in the financial year with a minimum denomination of the securities issued below €100,000. Therefore, excluded are issuances solely made to professional investors (as defined in the law on the financial sector), issuances with minimum denominations above €100,000 and private placements.

The means of funding have been expanded. Under the current Law, the main means of funding were the issuance of securities to fund the target assets. This is now expanded to include “financial instruments”, allowing other means of funding such as loans. However, the limited recourse character and the performance link to the investments are still required. This will simplify several structures, e.g. the Warehousing of assets or the issuance of profit participating loans.

Active management will be permissible. This applies to repackaged debt, typically to CLOs or CDOs, as long as the securities are issued under private placement. This is a key clarification from the current view allowing passive management only and will further boost Luxembourg’s attractiveness for CLO and CDO Managers. As a reminder, Luxembourg has no requirement for expensive IFRS accounting, representing a significant cost advantage for Luxembourg structures.

An important change to the compartment accounting and governance has been introduced. In the case of a compartment issuing equity, it is proposed that the articles may define that special financial statements relating to the specific compartment shall only be approved by the shareholders of this compartment. In such case, the decision on distributable assets and reserves, including the legal reserve, shall be made at the compartment level only.

The ability to grant security over its assets has been adjusted and it will now be possible to also grant security for obligations relating to the securitisation to parties of the securitisation which are not direct creditors. This will ease the structuring especially in cases of multi-layer security interests. The ranking of securities has equally been adjusted and it is clarified, for example, that debt ranks senior to equity interests.

The draft law further confirms the possibility for the securitisation to hold securitised assets directly, including the direct acquisition of Real Estate assets.

A further clarification has been introduced in respect to securitisation funds. These, going forward, will need to be registered with the Trade and Company register to obtain their individual registration number.

The proposed changes will further enhance the attractiveness of Luxembourg as a leading international finance centre of choice. The new Securitisation Law will allow greater flexibility by maintaining the legal security of a specialised law. This is a welcomed evolution in an increasingly complex market.

What does this mean for Luxembourg?

Luxembourg has always been positioned as a premium international finance centre of choice. The new Securitization Law bring added flexibility to create compartments and the choice to have either a securitisation company or a securitisation fund remains an integral part in the Bill. 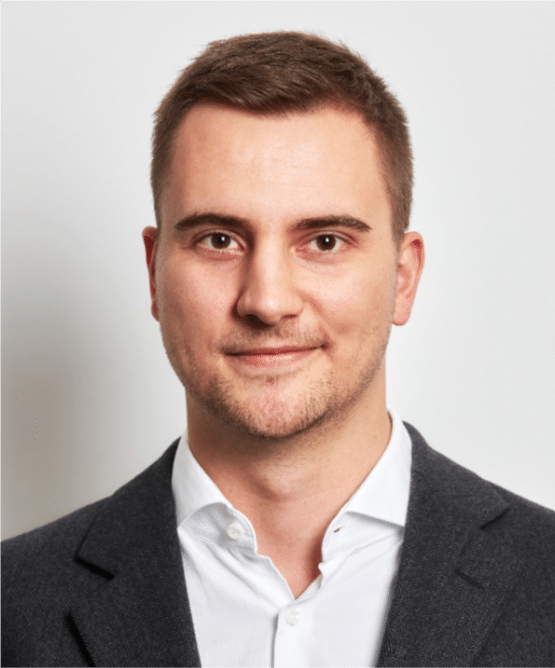 Where do custodians stand in the age of digital assets? 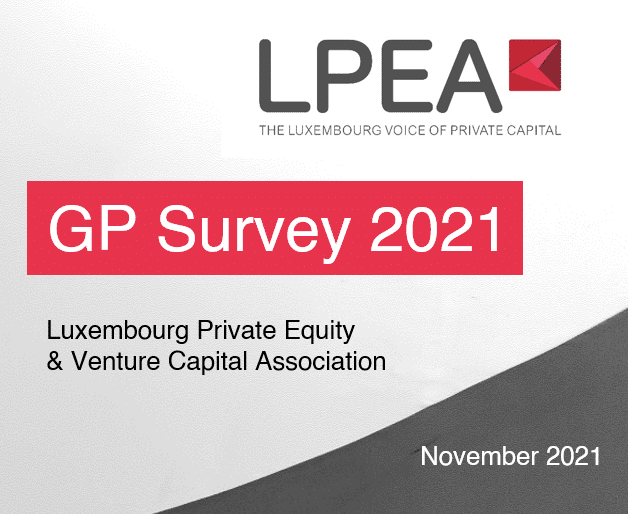 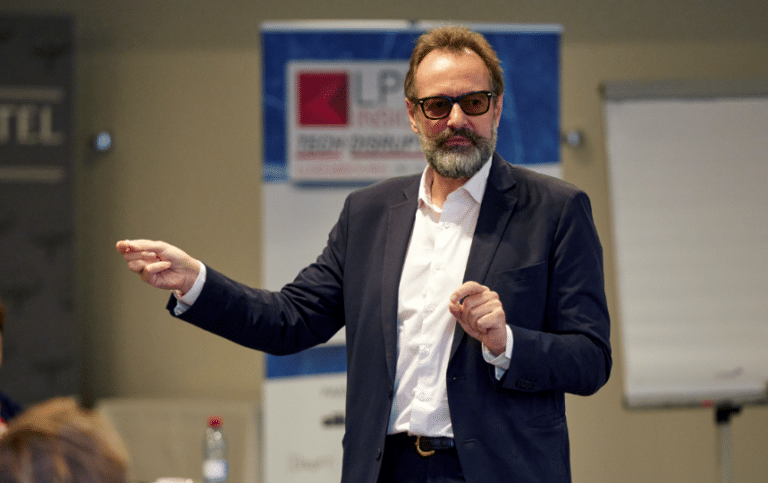