I vividly recall my first day in the office in picturesque Guernsey, way back in September 2006!  I had just landed a job in the Partners Group legal and transactions team and I was beyond elated.  At the time, Partners Group was much smaller than we are nowadays.  I believe I was employee no. 160.  Today we count in excess of 1,500 employees.

Partners Group being a dynamic and fast paced environment, I was quickly exposed to different types of asset classes and a myriad of transactions.  I suppose one of the first challenges was adapting to being an in-house lawyer, where one is part of the decision-making process and not an advisor with an outside view.   Despite the challenges and the steep J-curve, I thoroughly enjoyed the solutions-oriented environment and the camaraderie with the investment teams.  Solutions, wanting to better things and working together remains one of the hallmarks of Partners Group.

Over time, I wanted to expand my role, broaden my horizons and learn about other aspects of the organisation. I was entrusted with various responsibilities throughout the years, such as acting as director on some of our Partners Group entities, building an in-house depositary business and heading the Luxembourg AIFM.  This helped understand the value chain and join the dots. This not only expanded my horizons and equipped me with further experience to see the broader picture, but it also enabled me to grow on the professional and personal front.

What have I learnt throughout the years and what would my tips be?

As always, I think, what is key is for one to do what one is passionate about.  It is also fundamental that what one does gives a person purpose in life. For instance, knowing that Partners Group is fulfilling the dreams of retirees, through delivering sustainable returns to our pension scheme clients, or creating jobs through our portfolio companies, humbles me and drives me to continue delivering my best.

Also, seize every opportunity to learn and to discover new things. Stay curious!  Be humble to accept what you don’t know, accept what you need to improve and work hard on developing. Speak to your colleagues, help them out in true team spirit and work towards a common objective. Not only is there pride in achieving together, there is also joy in sharing the success with others. Lastly, do not fear challenge or plunging into non-comfort zones: we grow professionally and personally through stretch assignments. Go for them!

SURVIVAL KIT FOR A WOMAN IN A MALE INDUSTRY

This is a male dominated industry. It has been for centuries in every country. And there has been little change since I started to work in this industry 28 years ago. To whichever conference I may go, whichever client I may see, the top positions are occupied by men. 28 years ago and today. That is reality.

Now, I don’t have the perfect recipe for how to make a career as a woman opposed to a man and this is also not a cookbook. But over the years there have a couple of lessons that I learned – some more entertaining, some a bit more painful. So here’s now a few that worked for me:

I love working with particularly younger women. I have always tried to give them the feeling that they can do it too. But I also like it if I am the only woman in a crowd of men, which is fortunate – because mostly I am! 😊.

DIVERSITY IS IMPORTANT FOR A BUSINESS TO FLOURISH

I started my career in 1991 in the automotive business as a financial controller, working in Stockholm and Paris before moving to Luxembourg in 1997. I spent nearly 10 years working for Schroders where I was head of finance and a member of the executive committee. In 2006 I moved from Schroders to The Directors Office as CEO and joined Crestbridge in 2010 to set-up the Luxembourg office and third party ManCo services.

I have always worked in a predominantly male environment, the automotive business forced me to set the boundaries early on. As a woman, this is an important and subtle process, it is something you portray in your demeanour and behaviour as opposed to in direct statements. There is a certain amount of confidence involved, you need to be able to show that you are unimpressed with any kind of dominant behaviour and that you can stand up for yourself.

I had to show that I was ambitious and competitive. Whether through nature or nurture, competitiveness seems to be more natural or engrained in men. I had to prove that I was just as ambitious, if not more so, than my male colleagues and ensure that I was considered and respected.

I have always been very ambitious and pushed frequently for new challenges and progression. I think that women work very hard to provide quality but seldom ask for reward. You need to believe in yourself and you shouldn’t be shy to ask for things that you want.

I would also advise finding a mentor. I have never had a mentor but I had a few bosses that directly or indirectly led me to progress. I had one boss that was key for me, he was very charismatic and convinced me to take a new challenge, which was determinative for my career.  He was known for being difficult, though once you had gained his respect he would push you to the next step. I learned from him how to be tough and not to be afraid to speak out.

Finally, I would stress that though women can learn from some male behaviours, they should keep their own style. Diversity is important for a business to flourish.

When I came back to work after having my first child I was repeatedly asked by my boss if I was sure I didn’t want to work part time. I found that very disturbing and I made it clear that I didn’t. It has happened that when I walk into a meeting with a male colleague the other men in the room naturally assume that my colleague is the boss, not me. I generally take that with humour. In all cases it is important to make your position clear.

WALKING ON THE EDGE TO “HAVE IT ALL”

I generally don’t like to talk about myself and even less so in relation to ‘success’. What is ‘success’, after all? Success may be one sided and short lived and will typically be sequenced. I would rather discuss gender equality, broader access of women to still men-oriented fields of work and diversity (be it gender, cultural or cognitive) as successes with long lasting effects. These topics are much closer to my vision of leadership.

As far as I can remember, I always wanted to ‘have it all’. Early on I had a clear sense of what I wanted to achieve and I was ready to work hard to make it possible. I actually never took as role models, women who made the career choice to the detriment of their personal and family life. It was simply not me – and I also believe that there is no need to do so – but instead I knew that finding the right partner to both encourage me and to share the burden was an essential part of the plan. I found that partner and we work collaboratively as a team at home as I do with my colleagues at work.

As a teenager I was hooked up to horseback riding and jumping in particular. This is a discipline that requires hard work, resilience, humility and even courage. Today, I rely on my ability to look ahead and focus on long-term goals without being distracted or afraid of potential short-term challenges that inevitably arise on the way. Also, I force myself not to be distracted by the famous imposter syndrome – no time nor energy to waste on that! However I push myself too much and too far at times and I find myself walking on the edge. This is when I take a step back to consider and reflect on the situation. Sometimes for hours and days…

When back on track, I aim to do well and to be fair quite intuitively; combined with a forward looking mindset and my ability not to stick to difficulties and struggles, not to be resentful or ruminate have proven really useful on my career path. That being said,
I would not consider myself as being overly positive nor deprived of any self-doubts. Just being able to go through career life frustrations as something normal but which has no power to hold me back. After all, you need to keep your mind open to seize opportunities which in turns allow me to stay open to others and to connect easily. Interactions thus nourish me and allow me to recharge.

Also, I don’t really believe in feminine or masculine traits or any kind of such categorisation which I find dangerous insofar as they have no scientifically evidenced foundations and certainly have the power of crystallizing socially-built differences. I just believe
in the power of being fully myself with all my diversity and complexity. This means that I have the right to fail, the right to be stressed and I can be (very) difficult to deal with at times. When I follow my instinct I want to grow, learn, discover and get surprised and finally embrace this ‘who I am’ in an intuitive way without trying to fit artificially in a norm or a model that would by nature not fit me. Enough said about me and my inner beliefs. Referring to Elena Morrissey’s book I fully concur with her that
it’s ‘a good time to be a girl’. 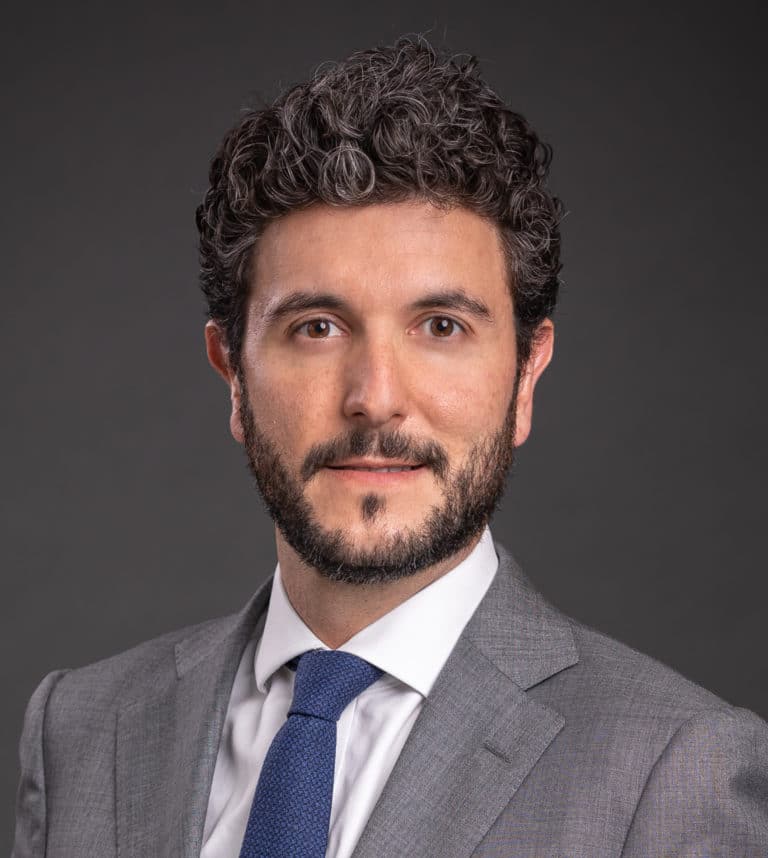 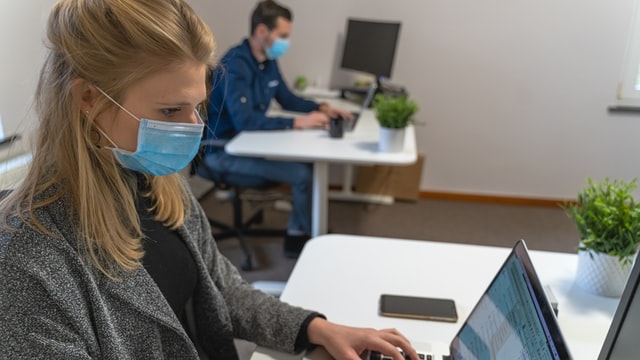